October 17, 2021by Brian WeinerNo CommentsChanging The World One Thought At A Time., Lessons From The Mountain 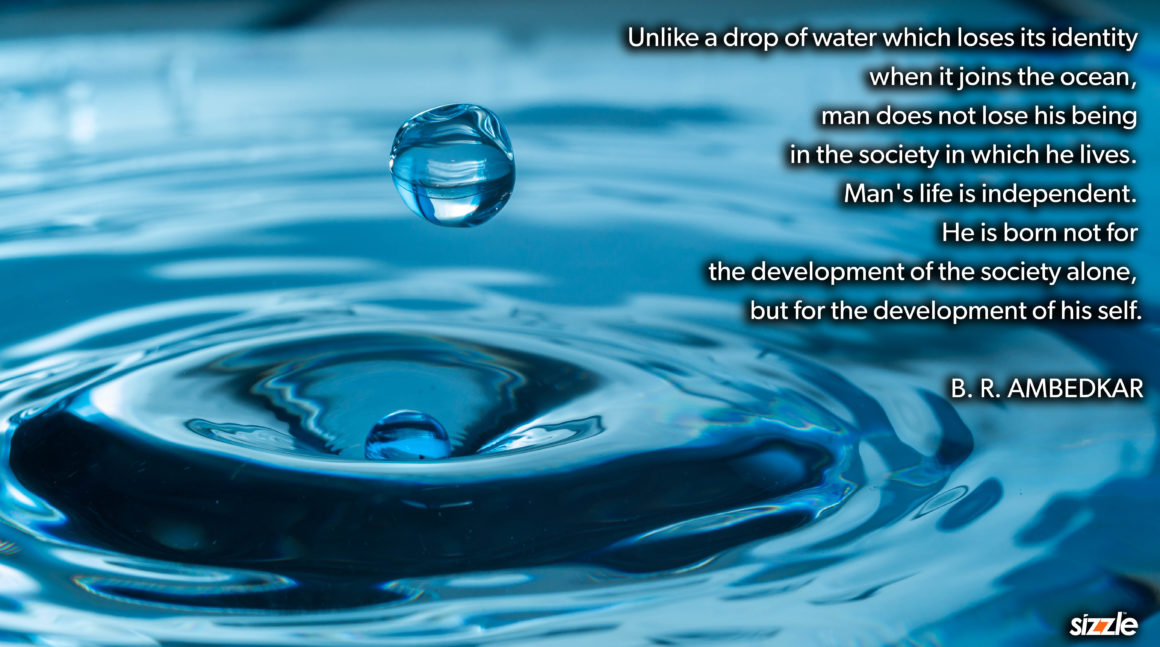 The poet Rumi wrote, “You are not a drop in the ocean; you are the entire ocean in a drop.” In his analogy, we are reminded that we stem from a universal whole. If we accept the Big Bang as the theory of how and where we all came from, then we are all part of that explosion. By definition, we must be. Rumi’s explanation allows us to see how the power of the universe is contained in every molecule of our being. We are holographically a part of the overall everything, and that overall everything is inside of us.

B. R. Ambedkar takes the metaphor from a different perspective in that, unlike a drop of water which stops having distinct form, shape and definition, once merged back into a larger volume of water, a human may be immersed into the world at large, become part of the sea of humanity, yet retain one’s unique identity along the way. Humans are homogenous but continuously individual.

Therein lies the intricacy. We are wholly individualistic. We want to create our own destiny, work diligently to originate our outcome, while composing our own melodies along the way. Yet, we are part of so many larger wholes. Our family. Our work or study community. Our state. Our nation. And of course, citizens of both planet Earth, and the universe at large.

Maintaining balance while pursuing our simultaneous individuality and collective societal place becomes one of the greater juggling acts of our existence. We want very much to become who we are hoping to become, but at the same time, we wish to contribute to the collective groups of which we are a part, and add value at each and every level.

Walking the fine line between best use of our time and energy in the course of these disparate responsibilities is fracturing in the sense that it divides us and our focus accordingly, and homogenizing in that our actions in contributing value to these groups helps us to define whom we truly are as an individual. So our work is (in many cases) operating on both levels simultaneously.

Some societies and workplaces do not wish to embrace the individuality and work diligently to mute the individual in the purpose of mastering the creation of the perfect whole. The respective divisions of the military operate as such, in order to hone a team into a precision force.

Bhimrao Ramji Ambedkar  14 April 1891 – 6 December 1956), venerated as Babasaheb ([bʌbəsɑheb]), was an Indian jurist, economist, politician and social reformer, who inspired the Dalit Buddhist movement and campaigned against social discrimination towards the untouchables (Dalits). He was British India’s Minister of Labour in Viceroy’s Executive Council, Chairman of the Constituent Drafting committee, independent India’s first Minister of Law and Justice, and considered the chief architect of the Constitution of India.

Wishing you a very Happy Sunday! 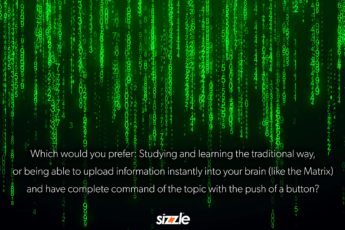 Which would you prefer: Studying and learning the traditional way, or being able to upload information instantly into your brain (like the Matrix) and have complete command of the topic with the push of a button? 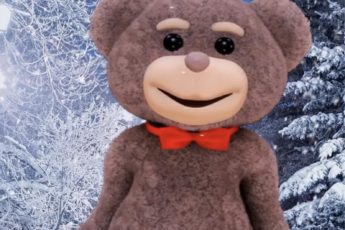 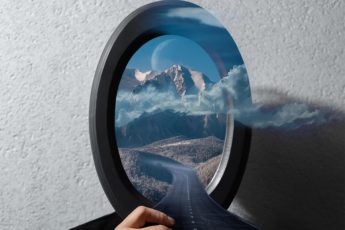 All experience is an arch wherethrough gleams that untraveled world whose margin fades forever and forever when I move.

« Previous post
It is not the greatness of a man’s means that makes him independent, so much as the smallness of his wants.
Next post »
Giving up doesn’t always mean you are weak, sometimes it means you are strong enough and smart enough to let go and move on.