July 14, 2022by Brian WeinerNo CommentsChanging The World One Thought At A Time., Lessons From The Mountain 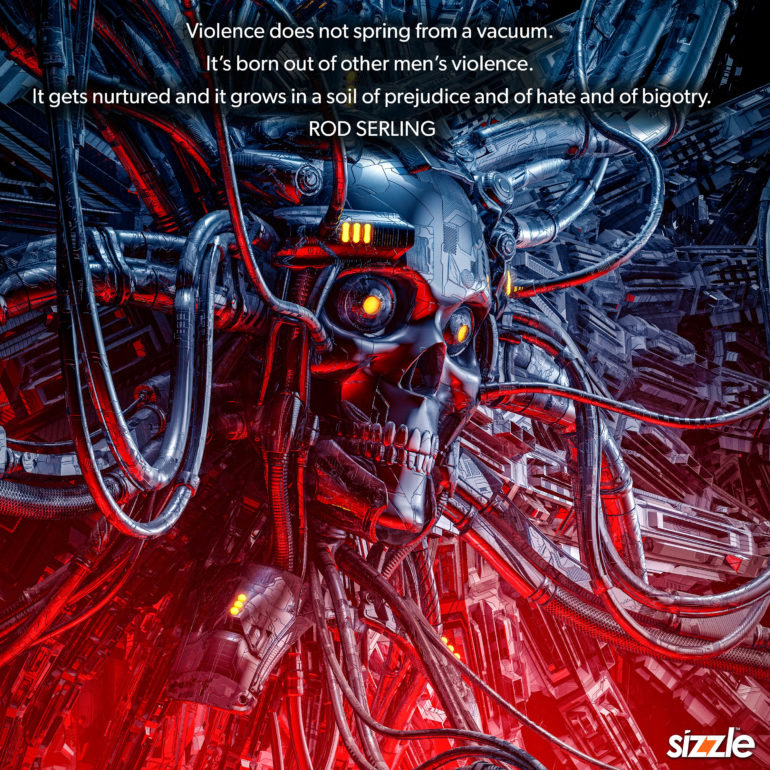 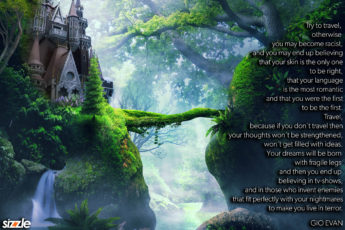 Try to travel, otherwise you may become racist, and you may end up believing that your skin is the only one to be right, that your language is the most romantic and that you were the first to be the first. 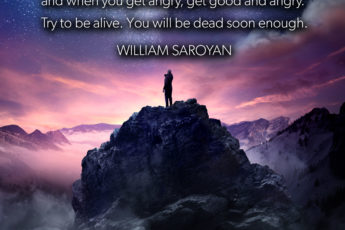 Try as much as possible to be wholly alive. 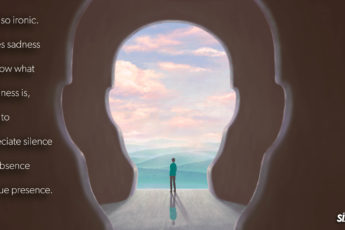 Life is so ironic. It takes sadness to know what happiness is, noise to appreciate silence and absence to value presence.

« Previous post
Doing the right thing is never the wrong thing.
Next post »
Thinking is difficult, that’s why most people judge.