August 23, 2022by Brian WeinerNo CommentsChanging The World One Thought At A Time., Lessons From The Mountain

The proverbial story about the person who was born to less than fortunate circumstances and rose above them to become a key figure on the world stage, is one of my favorite of the recurring tales in life.

I have read many accounts of what these people did, how they thought, what their strategy was, the sacrifices they made and the accomplishments that arose for their pursuit of that which they held so important above all else in life.

What is it that makes such a person?

I do not think it is a unified set of variables. To the contrary, often times, as I have studied their stories, it was a host of details that gave way to them becoming whom they were. It was not always a key parent who lead them to the promised land. In fact, in many cases, it was not either of their parents at all. It was not necessarily a love for one thing in particular that gave them the strength and dedication to pursue their dreams above all else. It was not always a defined need to pull themselves out of whatever strata in life that they were born into so that they might live in a better life than that which they were given.

Perhaps the single common thread would boil down to Nike’s immortal catch phrase… Just do it.

The reason these two phrases have achieved immortality is because they both capture that essence that lives in most of us. That deep internal feeling that we are born for something greater than we might imagine. That we have a fire so deep within that it can never be extinguished and only we are able to bring that to life and share it with the world.

I would presume that almost everyone would have a fantasy of having the perfect set of variables to enable us to march straight into our dreams and manifest them in ways that instantly facilitate our ability to thrive at that which we most desire of doing. The continuous friction that we feel in working so hard to achieve our goals can be both a stimulant and an irritant simultaneously.

But the lump of coal only becomes a diamond under pressure. We are carbon-based, just like the diamond. Perhaps there is more to the metaphor than just imagery. Perhaps a carbon-based item, evolves under pressures of differing types and magnitudes.  Perhaps that is just part of the larger construct of which we are a part. If life is actually a sim, and we are part of a massive cosmic game, perhaps the option of pressure is a variable that ultimately determines the escalation of opportunity and progress.

We are born into different strata. Some arrive at the top and never thrive. Others arrive near the bottom and go all the way to the top.

There is certainly no certainty in life. There is only that which we make of it. 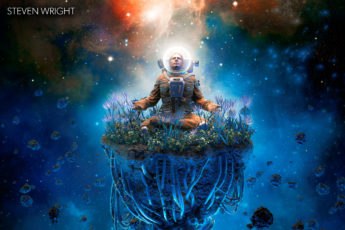 Whenever I think about the past, it brings back so many memories. 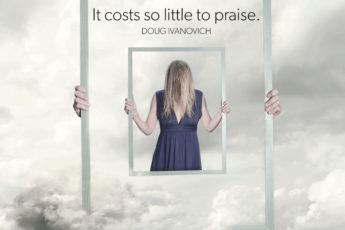 It Costs So Little To Praise. 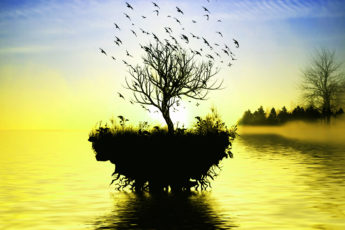 « Previous post
There has to be evil so that good can prove its purity above it.
Next post »
Don’t ever think that the reason I am peaceful is because I have forgotten how to be violent.