June 26, 2022by Brian WeinerNo CommentsChanging The World One Thought At A Time., Lessons From The Mountain 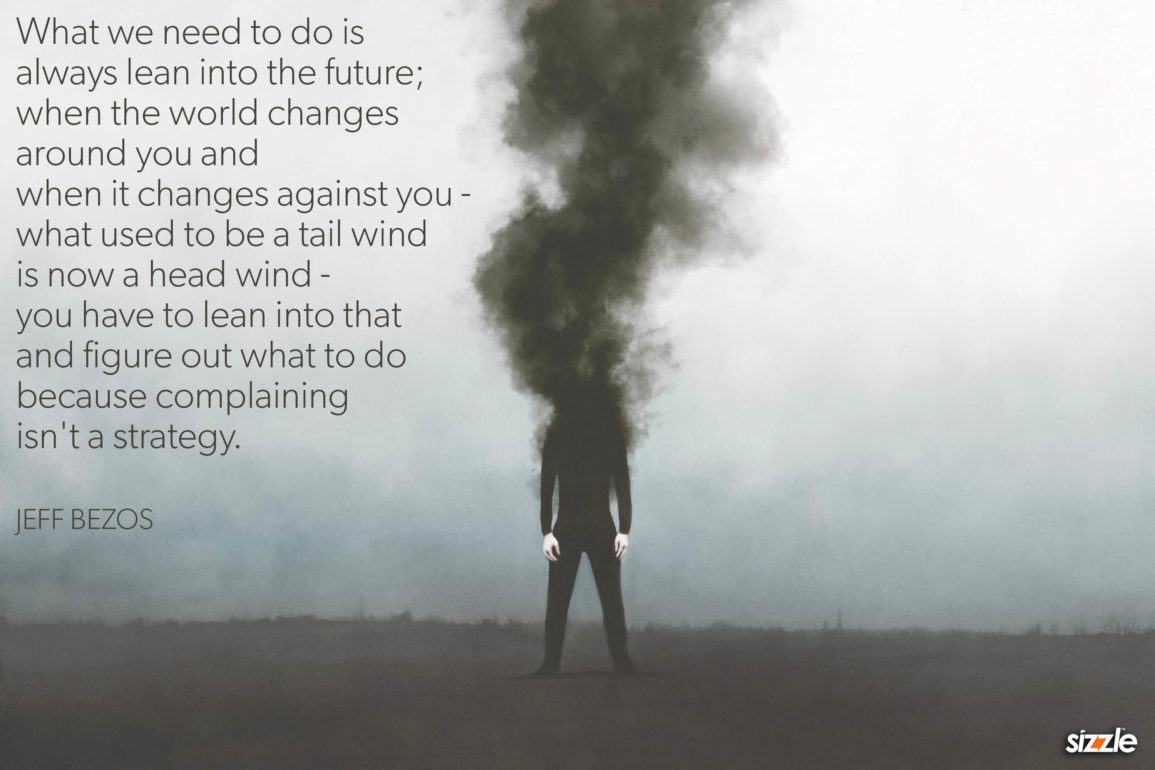 The ability to forecast the future is sketchy at best. Many of us do our best to predict certain occurrences and leverage that knowledge into some form of game plan, but the reality is that we are continually taken off course by the persistence of variables beyond our control.

The wave of unforeseen circumstances comes at us with substantive outcomes, far beyond most people’s ability to anticipate, calculate and prepare. These come through political, environmental, and social phenomena that are often so intense and far reaching as to set even the largest bodies of humanity into a chaos that perpetuates a continuous need to recalculate and strategize.

Look at the vast ripples of Putin’s decision to invade Ukraine. It may have been a potential threat that has sat on the sidelines for years in advance of the occurrence. Yet, when it actually happened, the entire world is reeling from the outcome.

Economists would have predicted the rise in oil costs leading to inflation. The potential famine coming from the inability to deliver the grains in the silos to their respective purchasing countries, but to the majority of individuals who were otherwise living their lives, this wave of instability and financial chaos has delivered ramifications that appear to arise out of nowhere.

Bezos’ point in this aphorism is that complaining solves nothing, and to his credit, it is unquestionably so. We may wince, gripe, moan and wail personally, but in the end, those are solely an expression of personal anguish and grief and do not in and of themselves accomplish anything towards the resolution of the problems that they have posed for any one of us. 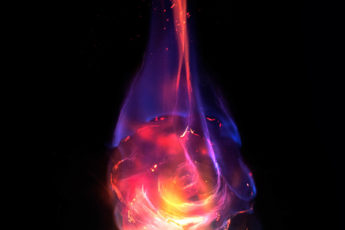 If people don’t make an effort to be in your life, don’t try so hard to be in theirs. It’s not worth it. 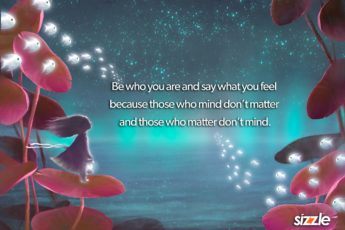 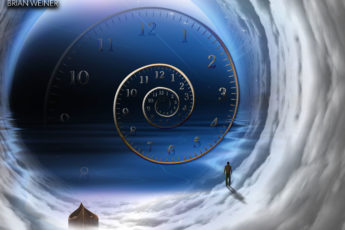 « Previous post
As you start to get older, you begin to understand more and more that life is not about what you look like or what you own. It’s about the people who truly love you and the person you’ve become.
Next post »
Most of the important things in the world have been accomplished by people who have kept on trying when there seemed to be no hope at all.