July 15, 2020by Brian WeinerNo CommentsChanging The World One Thought At A Time.

Who Created Wi-Fi, Bluetooth and GPS? 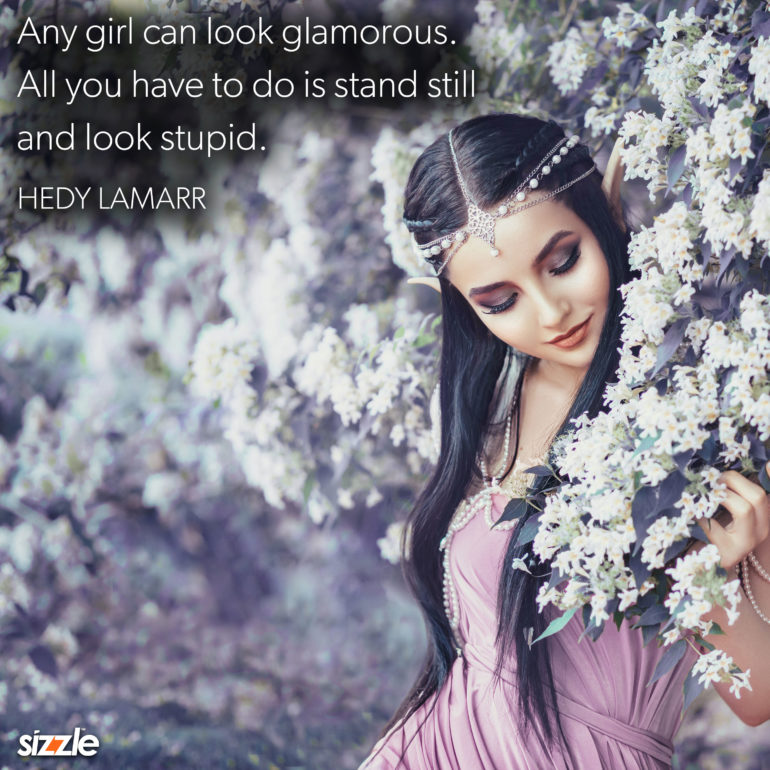 I picked this banal quotation for a very particular reason. This striking movie star may be most well known for her starring roles in the 1940s Oscar nominated films Algiers and Sampson and Delilah, but it is her technical mind that is her greatest legacy.

Hedy Lamarr filed the patent for a frequency hopping technology in 1941 that became a precursor to the secure Wi-Fi, GPS and Bluetooth now used by billions of people around the world!!

Her story is remarkable. She was born in Austria to Jewish parents and fled during World War II to the United States.

She caught the attention of Louis B Mayer, the head of MGM, and while she spoke little English, she talked her way into a lucrative contract to act in Hollywood films.

She was friends with luminaries like John F Kennedy and Howard Hughes who provided her with equipment to run experiments in her trailer during her downtime from acting.

It was in the scientific environment that Lamar found her true calling. She would say “inventions are easy for me to do, I don’t have to work on ideas, they come naturally.”

The patent that she filed to protect their war-time invention for radio communications to hop from one frequency to another so that allied torpedoes couldn’t be detected by the Nazis has yet to earn her or her estate one cent from the multibillion dollar industry that her idea paved the way for, even though the United States military has publicly acknowledged her frequency-hopping patent and contribution to technology.

Her escalation to massive stardom made her very quickly aware that “To be a star is to own the world and all the people in it. After a taste of stardom, everything else is poverty.”

The next time you go looking for a Wi-Fi signal, you can thank this incredibly intelligent woman who was 80 years ahead of her time❤️ 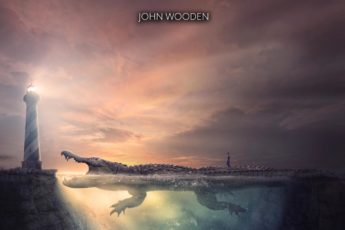 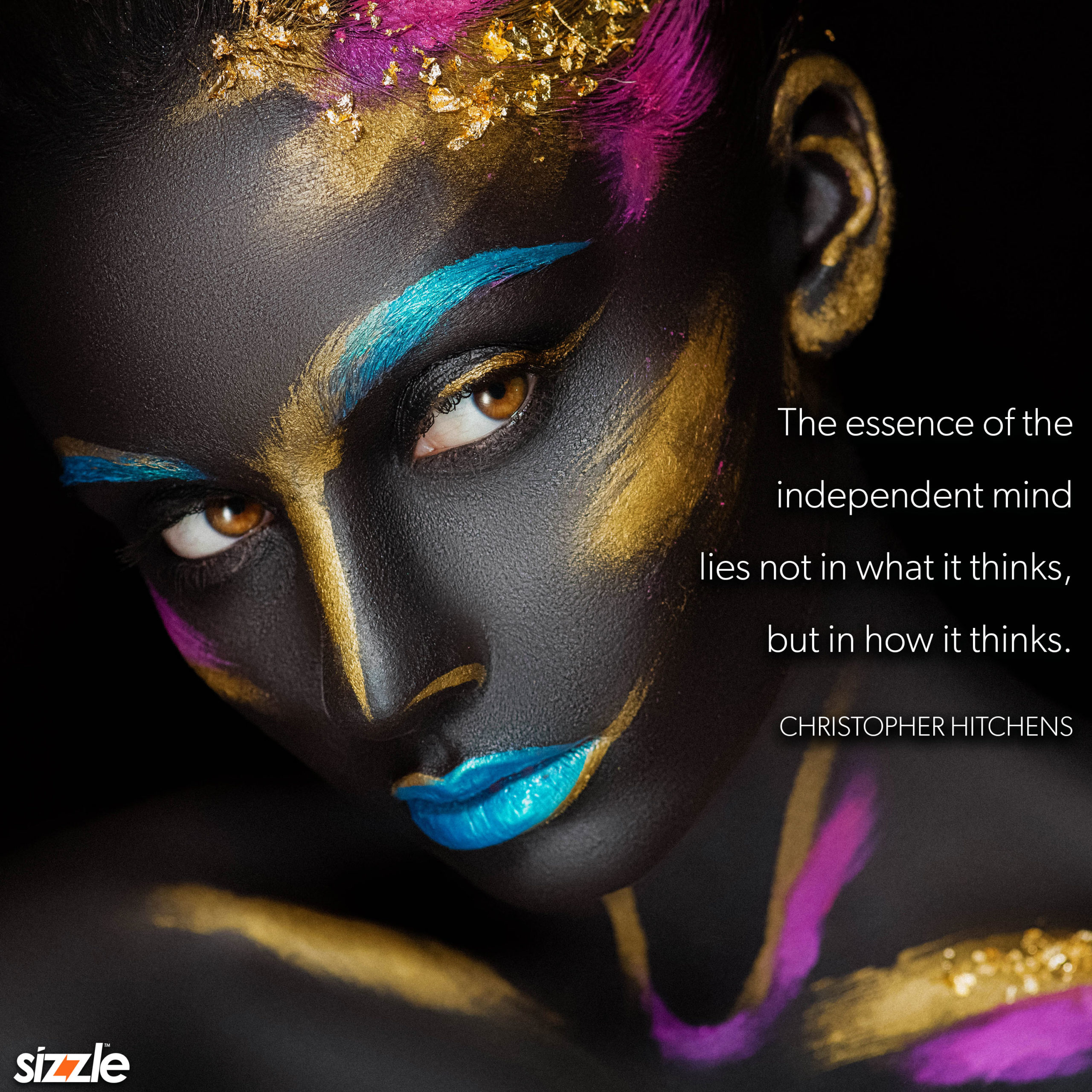 The essence of the independent mind lies not in what it thinks, but in how it thinks. 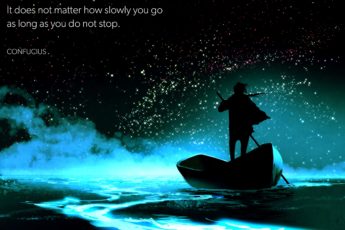 « Previous post
You Must Improve Individuals For A Better World
Next post »
Are You Navigating Your Best Path In Life?