May 10, 2022by Brian WeinerNo CommentsChanging The World One Thought At A Time., Lessons From The Mountain 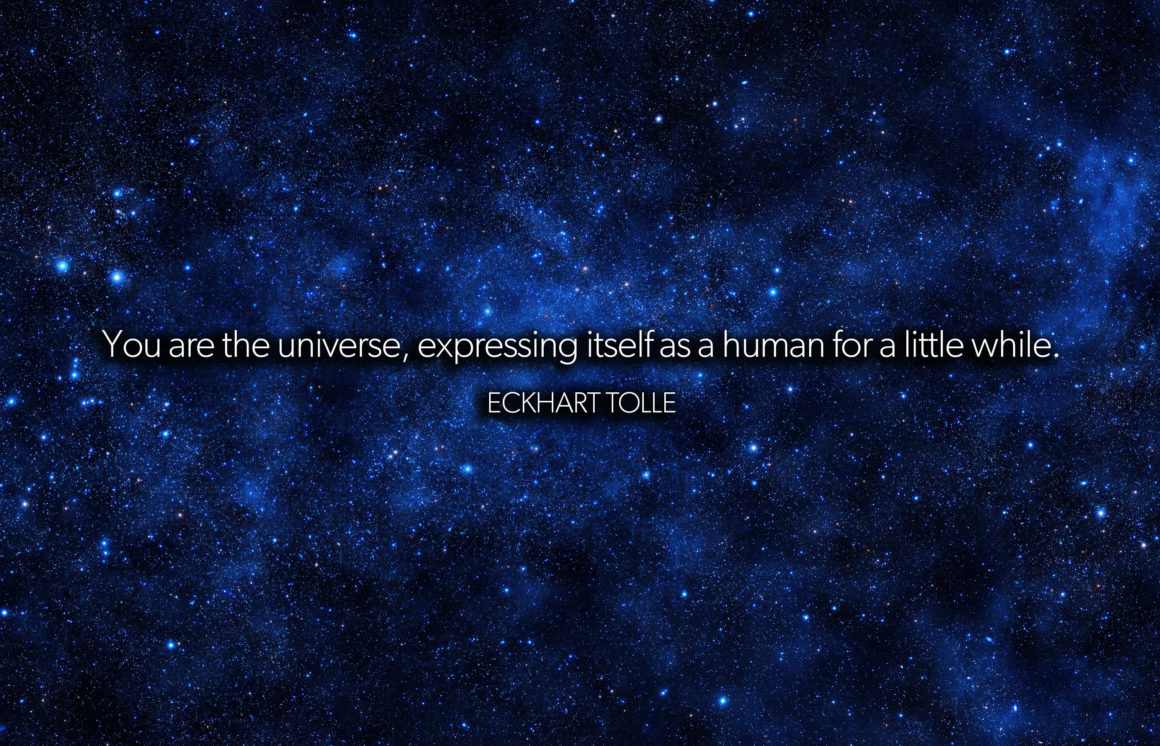 Antoine Lavoisier created the Law of Conservation of Mass in 1789 in which he stated, “Matter can change form through physical and chemical changes, but through any of these changes, matter is conserved. The same amount of matter exists before and after the change—none is created or destroyed.” In other words, the mass of any one element at the beginning of a reaction will equal the mass of that element at the end of the reaction.

If that is the case, then the amount of matter that existed in the universe after the outcome of the Big Bang, is finite, and everything that has existed thereafter was created from the same set of matter.

When you look at this thought from a scientific perspective, you are able to more fully grasp that what Eckhart is saying must be true. When Carl Sagan said that “we’re made of star stuff,” he wasn’t being metaphoric. He was simply noting—in his uniquely precise and poetic way—that the raw materials that constitute our physical bodies were forged in the bellies of distant, long-extinguished stars.

As humans, we feel this intense sense of self importance. As a result, we are quick to point out the human soul and all of the possible variables surrounding it. I cannot speak to that part of the equation. Does a soul have mass? Is it energy? Is it even definable?

But to the physical form, we are created in the womb and from the moment the cell splits into two, we are growing. That growth comes from the nutrients in the mother’s body and each and every split of those cells delivers more mass. The nutrients come from mass consumed by the mother, and is converted to help grow the zygote into an embryo into a fetus and finally into a baby.

I like this quotation because it is both metaphoric as well as accurate. It places us properly in the larger scheme of the universe, and allows us to ponder where each of the atoms that comprise us have actually traveled and reconfigured over the 13.7 billion years since the Big Bang.

If you take a moment and contemplate that parts of us were actually parts of millions of other things over time, you might consider what wisdom is potentially encapsulated in their essence, and then wonder is it even possible that we might tap into that stored wisdom, should that potentially exist. 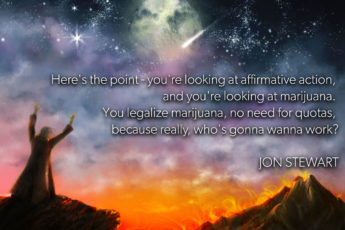 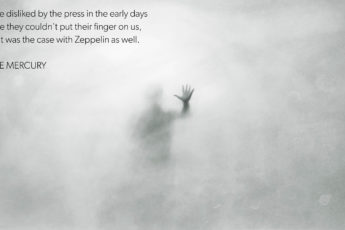 We were disliked by the press in the early days because they couldn't put their finger on us, and that was the case with Zeppelin as well. 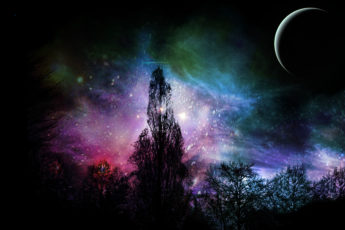 Adopt the pace of nature: her secret is patience.

« Previous post
She has been through hell, so believe me when I say fear her when she looks into a fire and smiles.
Next post »
Never allow waiting to become a habit. Live your dreams and take risks. Life is happening now.