January 14, 2023by Brian WeinerNo CommentsChanging The World One Thought At A Time., Lessons From The Mountain

And in the end, it’s you against you, fighting for yourself. 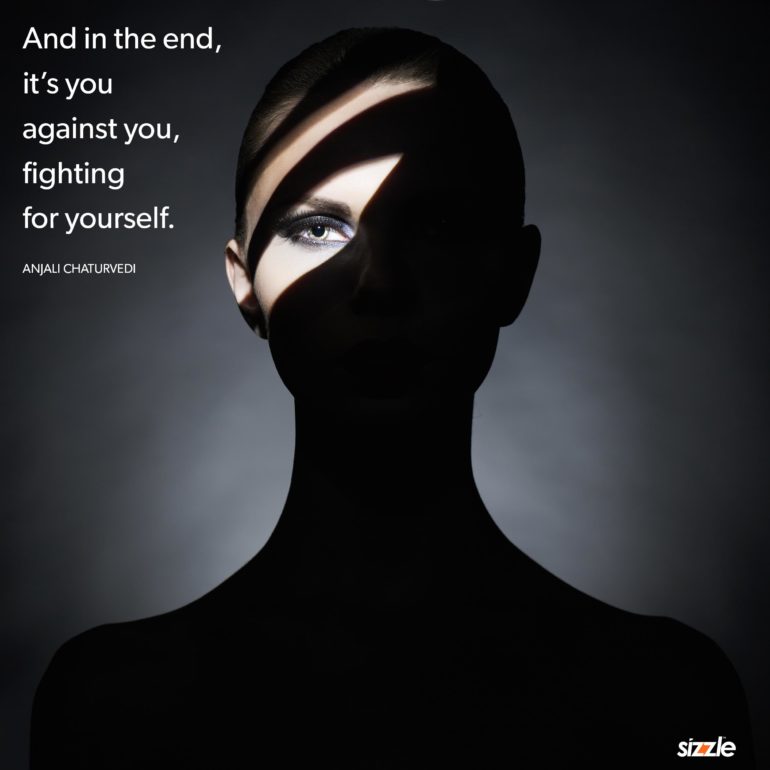 And in the end, it’s you against you, fighting for yourself.

Is it possible that your single biggest opponent in life is yourself?

In so many cases, we are our own single worst enemy. We attack ourselves through countless weaknesses that only we know we have.

Fear is one of the largest of the foes. Fear keeps us from trying something much larger than we have tried prior. Fear convinces ourselves that we are not capable of living up to whatever our dreams have just conjured. It takes us by the root of our deepest emotion and terrifies us into submission. An entire battle happens within our own psyche and at the end, we emerge as the loser for our fear having dominated that internal battle. More great potential opportunities have been destroyed by internal fear within the creator, than by external forces by a factor of 10:1 (I would presume, as no one can say for certain).

Of equal importance is our personal weaknesses and vulnerabilities. For some it is an obsession with food, alcohol or other substance abuse. For others it is perhaps an issue surrounding vanity, or the opposite, lack of self esteem. For others, it can be problems with gambling and wagering, sexuality or other addictive behaviors that get the best of us.

Wherever your mind can find a chink in the armor, your mind will look to suppress your better judgement, bravado, experience, and instead, replace it with overwhelm, trepidation, anxiety, and improper behaviors, rather than jumping in and quieting all of those contrary voices in our mind, and allowing each of us to make more determined, rational decisions.

I purposefully found this aphorism and pasted on Friday the 13th, a day that has been regarded as bad luck starting with a Norse myth about 12 gods having a dinner party in Valhalla. The trickster god Loki, who was not invited, arrived as the 13th guest, and arranged for Höðr to shoot Balder with a mistletoe-tipped arrow. In France, Friday 13th might have been associated with misfortune as early as the first half of the 19th century. A character in the 1834 play Les Finesses des Gribouilles states, “I was born on a Friday, December 13th, 1813 from which come all of my misfortunes” Freddy Krueger’s arrival in Hollywood only fueled the superstition.

After failing my first attempt to earn my black belt in Tang Soo Do Karate, I was very disappointed to learn that my second chance at passing this test was coming up on a Friday the 13th. I cringed at the thought. Then I took a deep breath and asked why would an arbitrary day be the obstacle to my accomplishing what I had taken 9 years to master and prove? In a Karate test, everyone in the dojo wants you to succeed. The only opponent you have in a Karate test is yourself. There are over 1000 things to do perfectly. Miss one of them… and you fail.

It did weigh heavily on me, until I walked into the studio and took my stance on the mat. From that point forward it was me against me, fighting for myself.

When you are set and strong. Your biggest obstacle could potentially be your mind.  Conquer that, and the rest is considerably easier. 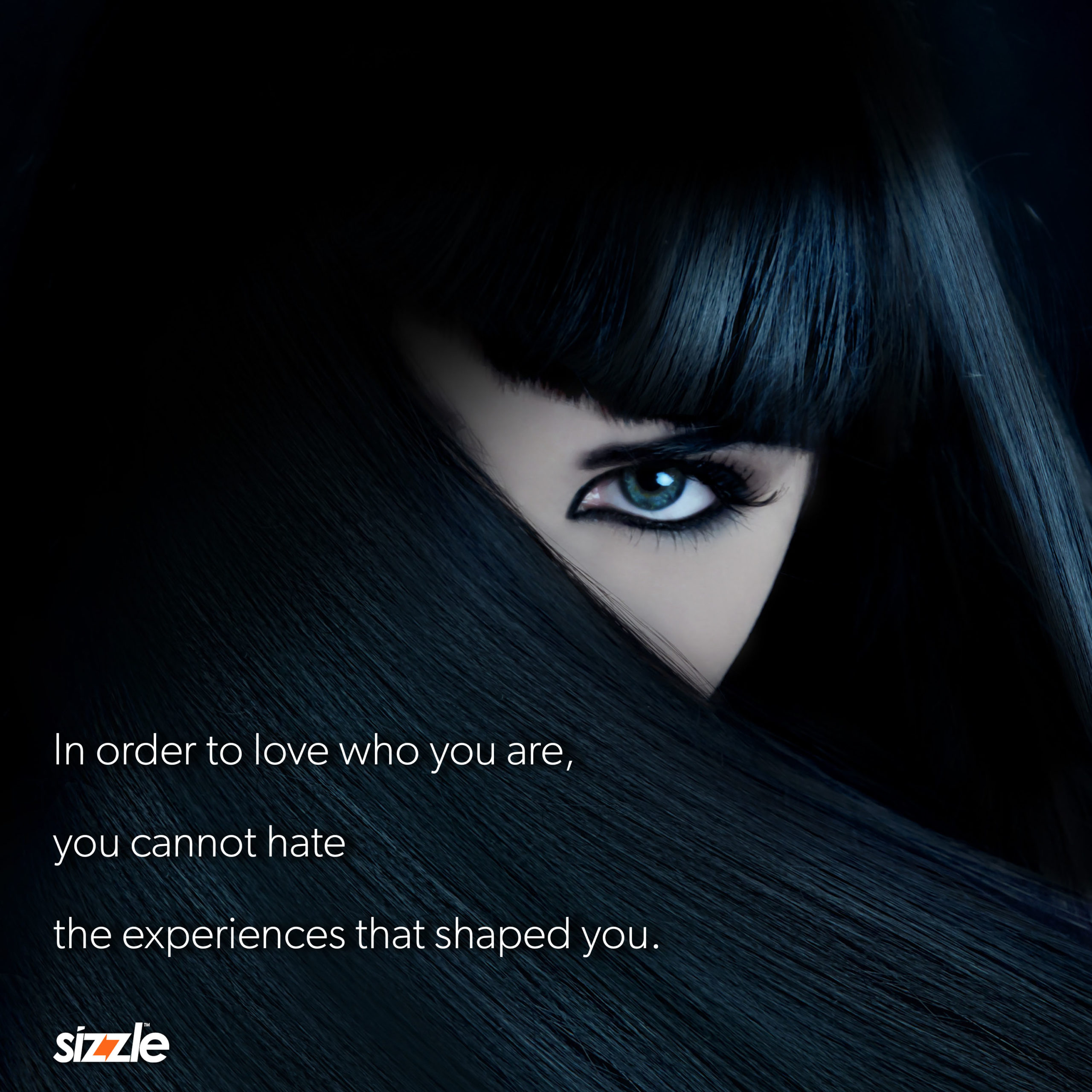 Experiences Shape You. Learn To Embrace Them. 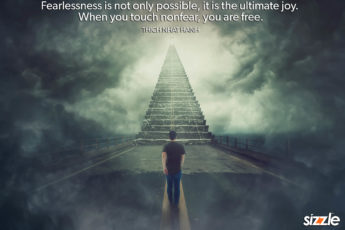 Fearlessness is not only possible, it is the ultimate joy. When you touch nonfear, you are free. 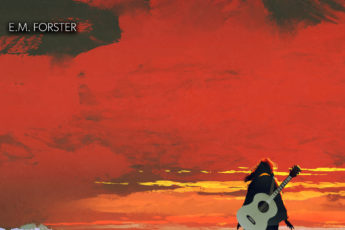 I'm sure that if mothers of various nations could meet, there would be no more wars.

« Previous post
When you see yourself in others, it is impossible to hurt anyone else.
Next post »
I’m building the world I want my children to grow up in.