September 26, 2021by Brian WeinerNo CommentsChanging The World One Thought At A Time., Lessons From The Mountain 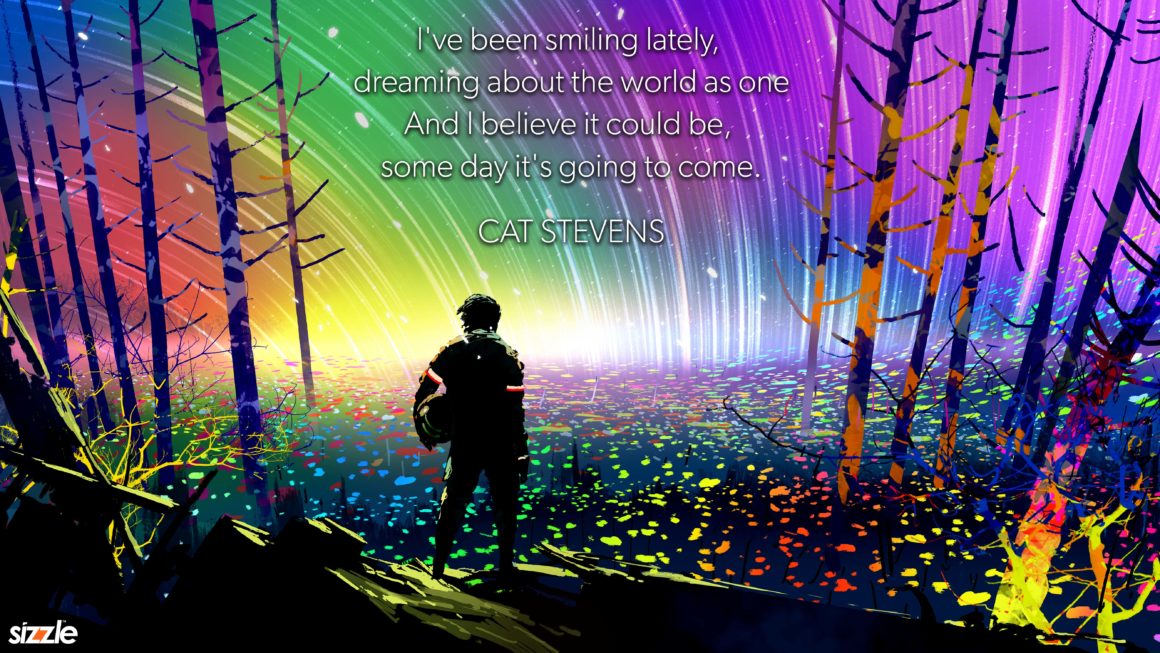 Thinking about the good things to come

And I believe it could be

Something good has begun

Dreaming about the world as one

And I believe it could be

My first inclination was to say yes providing we no longer have humans living on the planet. But, one look at the animal kingdom shows us that peace is an ideal that is probably both impractical and impossible.

Advocates of peace would extol the potential of peace arising in a moment of massive benevolence. I think that human nature being what it is, that peace is still impossible, even if everyone’s basic needs were being met….if for no other reason than religion. Since the dawn of humanity, more people have died in the name of not agreeing with another person’s religion or ideology than the total combination of people who have died from disease, natural disasters, drug overdose, wild animal attacks, and automobile accidents, combined!

The human species seems incapable of ever being fully sated by anything. In fact, our specie is defined by an unquenchable thirst for more. Regardless of what “more” is, we demand it. And only through our perpetual drive to achieve it, are we ever closer to finding a new form of stasis.

They say that in a world of androids doing all of the work we currently perform, that humans would have to find new purpose. Could humanity survive without a direct purpose? Are all of these kinds of songs illustrating a utopia that is by definition, impossible? I think it’s hard to say. But I would like to believe that we have such a deep and innate desire to thrive, that as our life circumstances evolve, so will our species at large.

I will remain the eternal optimist. I am certain I will spend the rest of my life working on things that hope to bring peace to the planet.

This is such an exquisitely beautiful rendition of this song, I chose it for my Sunday aphorism because I hope you will listen and enjoy❤️❤️❤️ 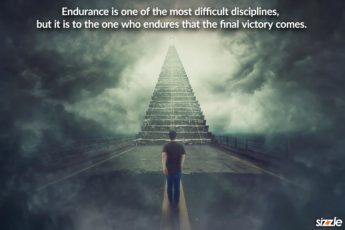 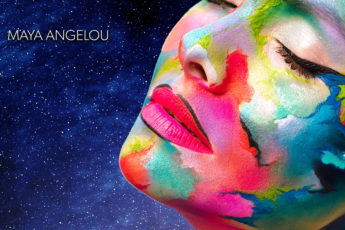 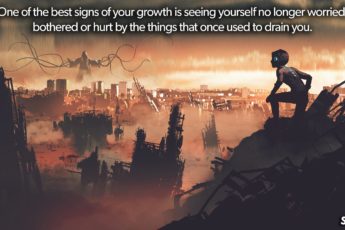 « Previous post
I must learn to love the fool in me
Next post »
I’ve learned that your family won’t always be there for you. It may seem funny, but people you aren’t related to can take care of you and love you and teach you to trust people again. Families aren’t biological.