May 4, 2021by Brian WeinerNo CommentsChanging The World One Thought At A Time.

Always recognize that human individuals are ends and do not use them as means to your end. 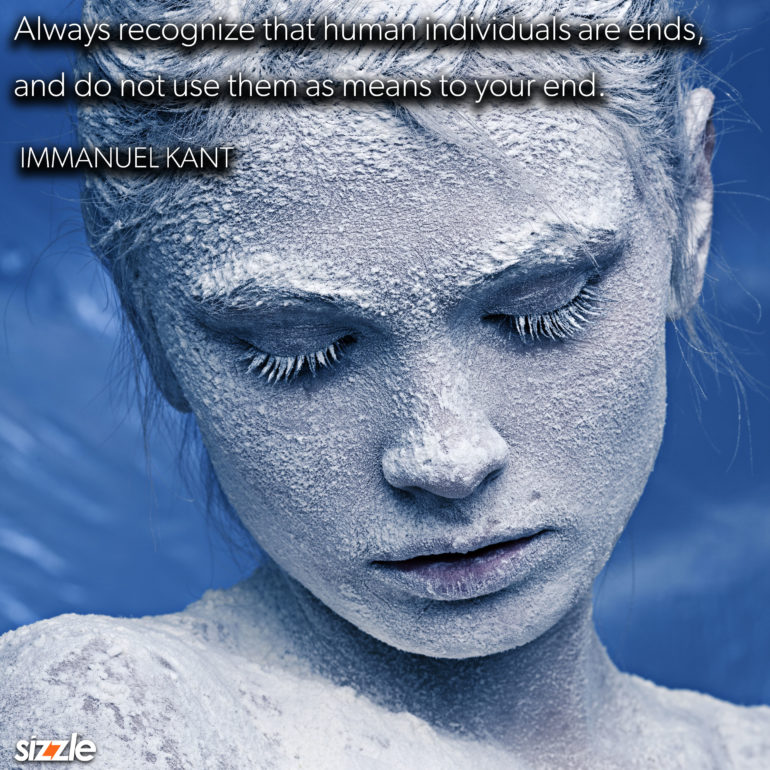 Have you ever been leveraged by someone else? Perhaps it was a contact you had, an opportunity you were party to, a technology you created or a business idea that you had dreamed up?

Regardless of what the cause of the moment was, at the end of the engagement with that other person or company, you knew you had been used. They never cared about you or what this engagement would do in your world, it was solely a one way experience, designed by them to further their goals and theirs alone.

This is one of the most vacant experiences that we are able to transmit to another person. The message is communicated that you do not matter to them. At all. Not even a little bit.

When it happens to you, you are usually caught off guard at the outset by a hope or a promise of something wonderful and at the end of the experience you are left with the realization that not only were you not fulfilled in your own expectation, but that the other party who had a substantial gain from the experience, knows you did not, and they just do not care. At that moment you are very aware that you have been used, and the resulting emotions that ensue are a rainbow of negativity, anger and determination to set things straight.

Conversely, there are those moments where you and another person or company are able to connect on a much more valuable level and in that moment, you generate a win/win scenario in which both parties benefit at the end of the engagement.

My father, who was one of the most kind and benevolent attorneys who walked the earth, would always tell me that the only deal worth doing is the one where both of you are equally excited at the outcome. He shared with me the proverb: Two people find a bag of marbles out in a field. One splits the marbles into two equal quantities and the other chooses which of the two groups they wish to have. The old… you split and I choose. Or vice versa.

With that adage in mind, he went further to share that if you take the time to negotiate a deal with an opposing party and you approach the negotiation as if you were negotiating to the benefit of the reciprocal party, that you will have a deal that will work, that will last and that both parties will benefit from. And… you will spend less on the attorney fees because you are not being egregious in your approach to the negotiation.

I can share that I have always negotiated my deals with that mindset and the outcomes are always positive when both parties are playing by those rules.

And those outcomes are always so much better than the ones that end up in a lawsuit that could easily have been avoided by clarity at the outset, and by never looking at another party as a means to your end.

Immanuel Kant was a German philosopher and one of the central Enlightenment thinkers. Kant’s comprehensive and systematic works in epistemology, metaphysics, ethics, and aesthetics have made him one of the most influential figures in modern Western philosophy. Kant’s theory is an example of a deontological moral theory–according to these theories, the rightness or wrongness of actions does not depend on their consequences but on whether they fulfill our duty. Kant believed that there was a supreme principle of morality, and he referred to it as The Categorical Imperative. 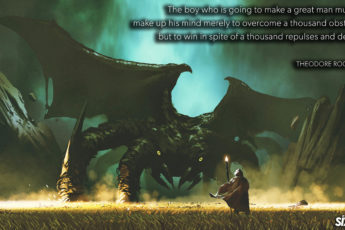 The boy who is going to make a great man must not make up his mind merely to overcome a thousand obstacles, but to win in spite of a thousand repulses and defeats. 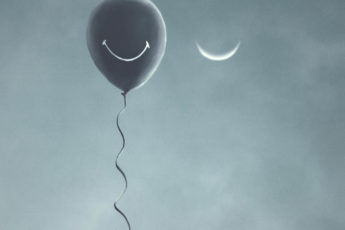 When you are a mother, you are never really alone in your thoughts. A mother always has to think twice, once for herself and once for her child. 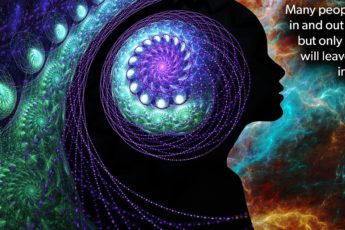 Many people will walk in and out of your life, but only true friends will leave footprints in your heart.

« Previous post
Courage is the most important of all the virtues because without courage, you can’t practice any other virtue consistently.
Next post »
Healing and mastery come as we embrace all that is exactly as it is, while taking complete responsibility for our relationship with it. 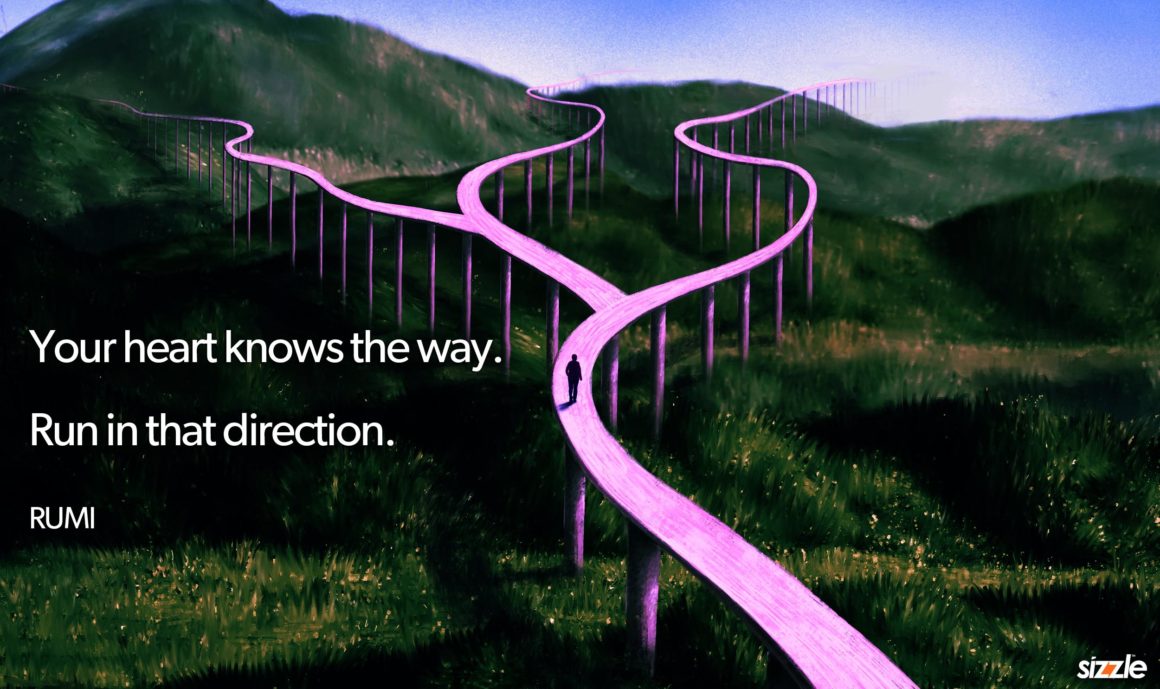 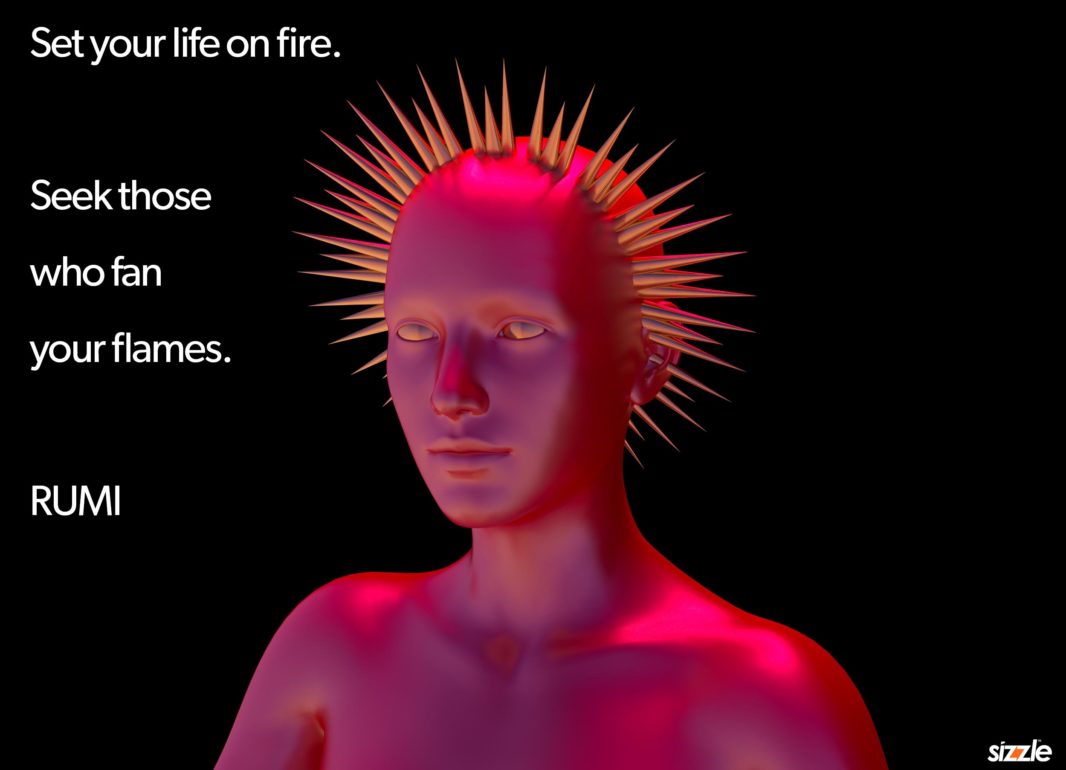 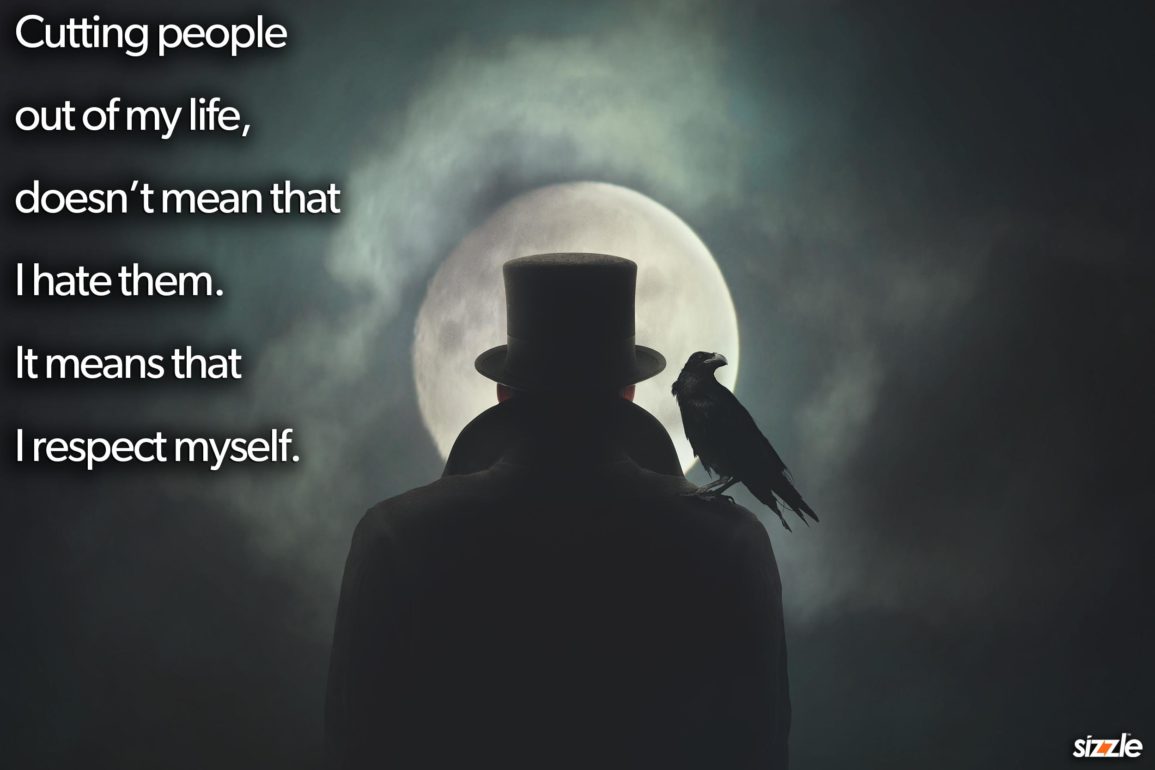 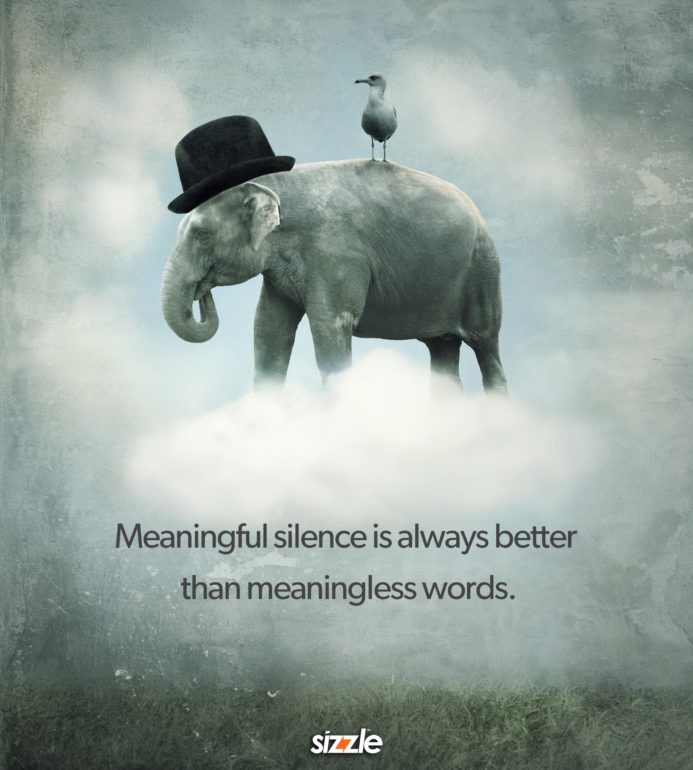 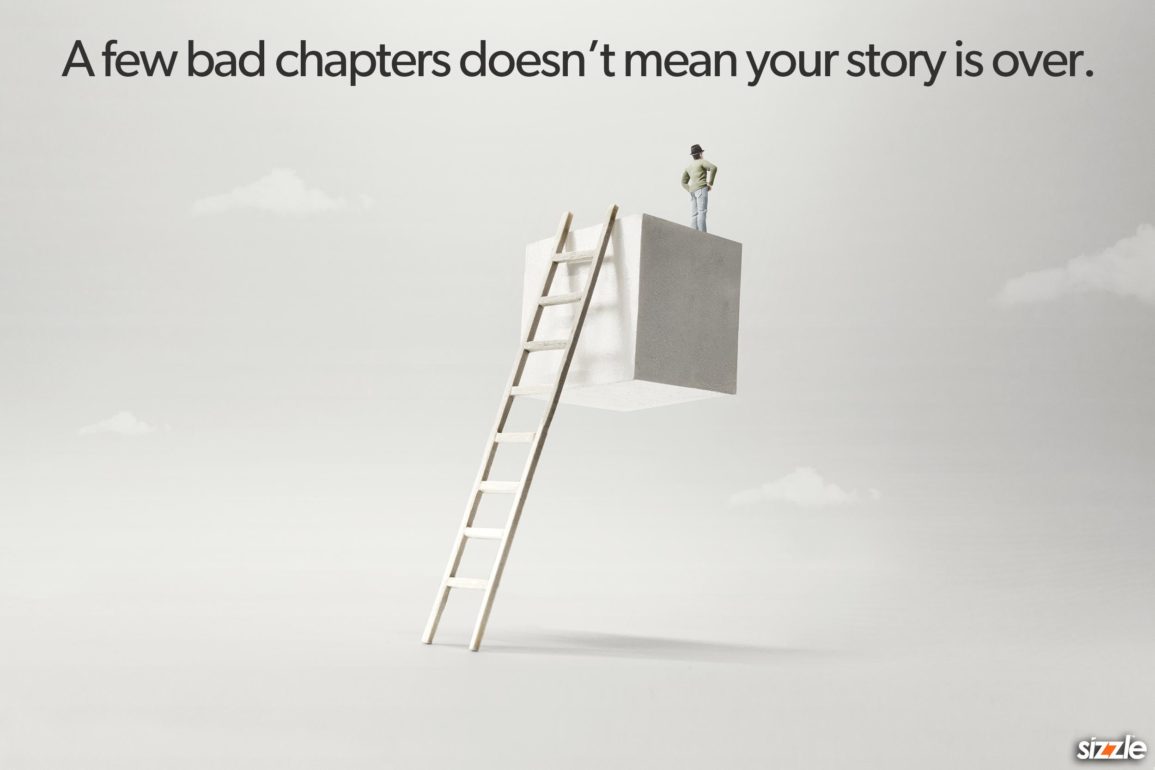 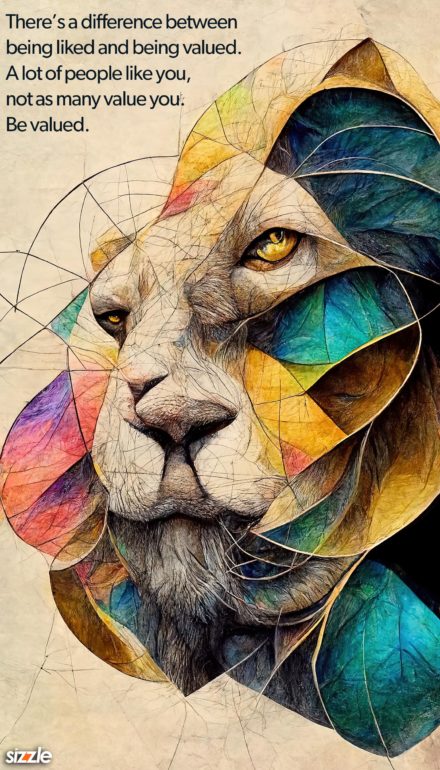 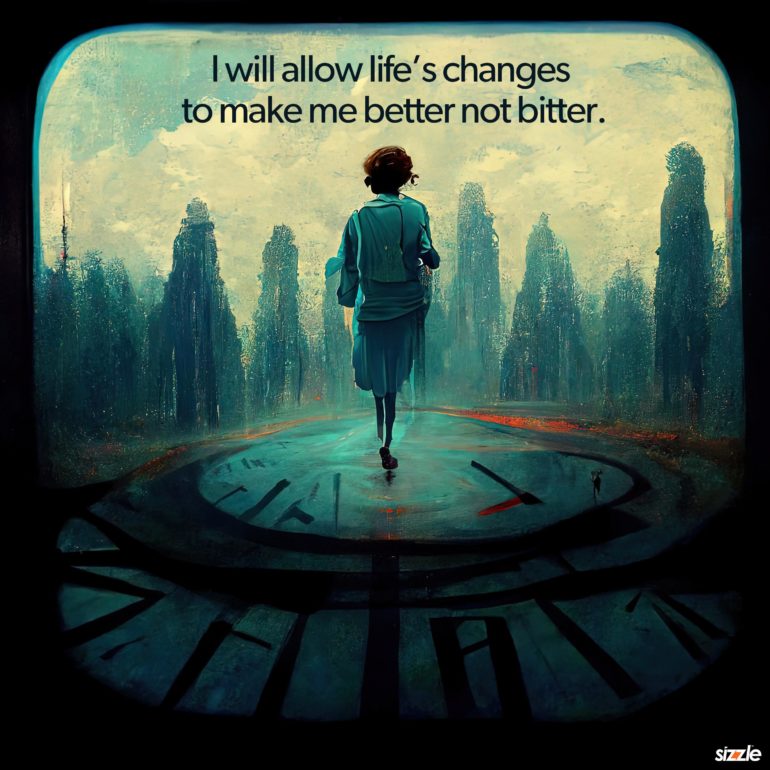