May 6, 2021by Brian WeinerNo CommentsChanging The World One Thought At A Time.

I ran and ran every day and acquired this sense of determination, this sense of spirit that would never, never give up, no matter what else happened. 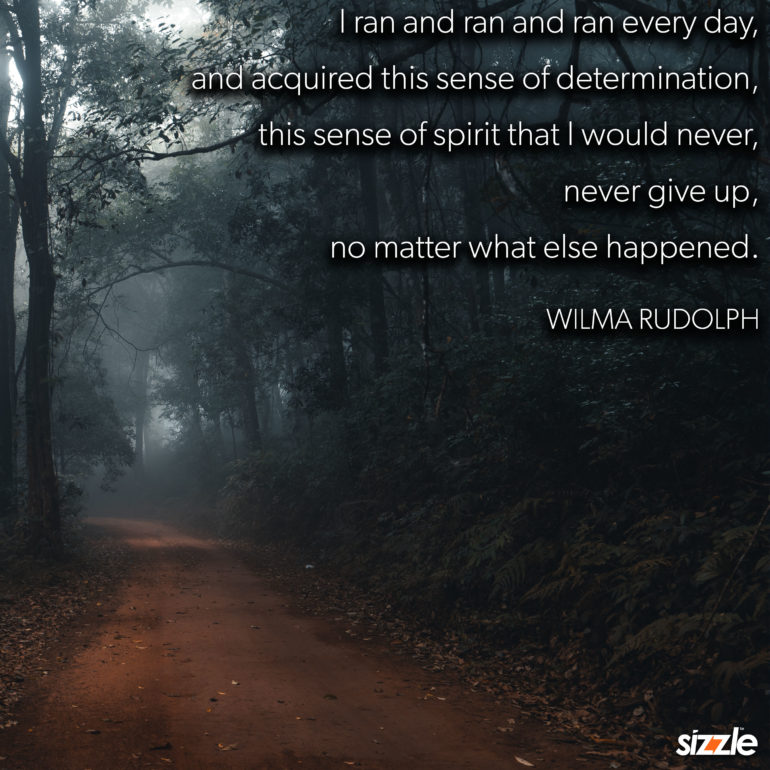 What are you made of? Has life dealt you a bad hand? Do you feel you could really accomplish your goals, were it not for your lack of birthright?

I found this quote, but did not know who Wilma Rudolph was….

Wilma Rudolph was the 20th of 22 children. As a young child she was paralyzed by polio, and contracted both scarlet fever and double pneumonia. Many doctors felt she would never walk again, yet she always believed otherwise. By the time she was 12, she had regained her ability to walk and took up athletics.

The 1960 Rome Games provided the defining moments of Rudolph’s extraordinary life story. She stormed to gold in the 100m, 200m and 4x100m relay, breaking three world records in the process. She was dubbed “The Black Gazelle” by the European press for her speed, beauty and grace.

Due to the worldwide television coverage of the 1960 Summer Olympics, Rudolph became an international star along with other Olympic athletes such as Cassius Clay (later known as Muhammad Ali), Oscar Robertson, and Rafer Johnson, who competed in Italy.

As an Olympic champion in the early 1960s, Rudolph was among the most highly visible black women in America and abroad. She became a role model for black and female athletes and her Olympic successes helped elevate women’s track and field in the United States. Rudolph is also regarded as a civil rights and women’s rights pioneer. In 1962 Rudolph retired from competition at the peak of her athletic career as the world record-holder in the 100- and 200-meter individual events and the 4 × 100-meter relays. After competing in the 1960 Summer Olympics, the 1963 graduate of Tennessee State University became an educator and coach.

Rudolph died of brain and throat cancer in 1994, and her achievements are memorialized in a variety of tributes, including a U.S. postage stamp, documentary films, and a made-for-television movie, as well as in numerous publications, especially books for young readers.

Determination is everything. Without it, you are lost. With it…. Everything is possible.  Even not being able to walk until you are 12 years old and then beating polio and scarlet fever to become the gold medal, world record champion runner. 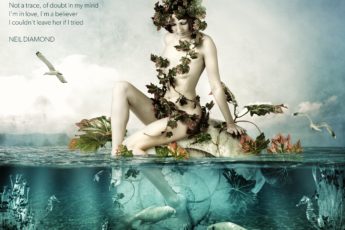 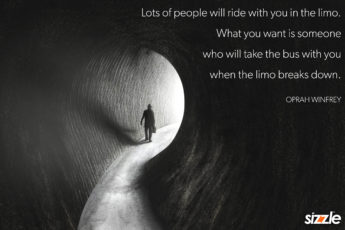 Lots of people will ride with you in the limo. What you want is someone who will take the bus with you when the limo breaks down. 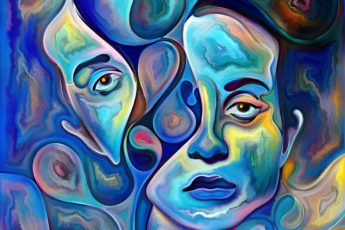 A good relationship is when someone accepts your past, supports your present, loves you and encourages your future.

« Previous post
It’s the work of an educated mind to entertain a thought without accepting it.
Next post »
Courage is the most important of all the virtues because without courage, you can’t practice any other virtue consistently.