December 30, 2022by Brian WeinerNo CommentsChanging The World One Thought At A Time., Lessons From The Mountain

We love music because it’s the only thing that stays after everything and everyone is gone. 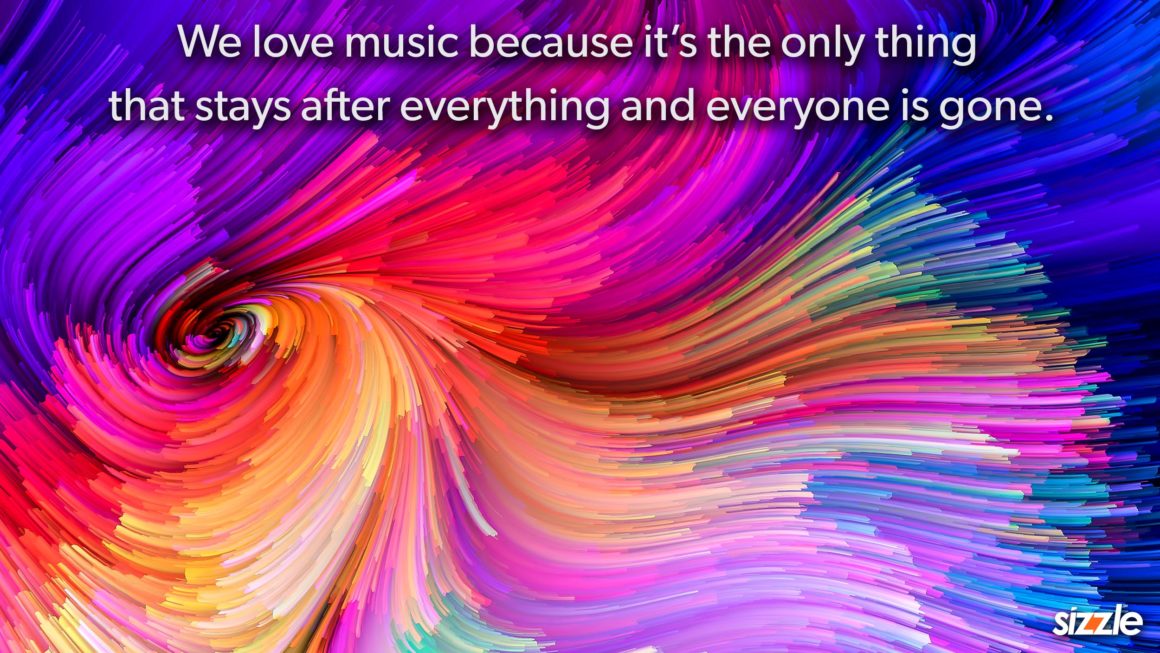 We love music because it’s the only thing that stays after everything and everyone is gone.

The adrenaline of the moment is long lost in your memory. To bring it up conjures a few traces of visuals and key moments. But when you put on that live album, you are suddenly transported, right back into time, hearing exactly what you most love to hear, from the musician(s) you most love, performing it.

If you were actually at the event, you can almost smell the venue at that moment. You can feel the energy in the room. You are instantly transported back in time, and into a memory trace, so strong and vibrant. Very few other stimuli are as capable of transporting you… as this simple track of music.

Music impacts us on the level that it does, because music is pure vibration. The sound waves passing through the air, en route to the tympanic membranes in your ears, is an energy field so powerful, so vibrant, we are quick to embrace it, but very few of us actually ever contemplate what is really happening.

That sound wave, triggering in your brain, is a prerecorded capsule from another moment in time. When it connects in your brain, that vibration and its subsequent impact, is routed to a memory department, that instantly pairs a memory trace with that vibration and fills our mind with visuals and assorted attached memories from that moment. Not one step of that process is without vibration. The music is vibrational energy that cohabits beautifully with our beings and carries countless internal triggers of which we are mostly unaware.

How many lyrics to how many songs do you mostly know? Has it surprised you to hear a song you have not heard in decades, and yet, every word of that song is ready at your lips to sing along. What coding took place over the many times that song was heard from first inception to this last encounter in which you are singing along? With that coding of lyrics and melody into your being, has your being changed in the process?

Arguably, you would have to say with each ingestion of music (and many other things) we become encoded. Our vibrational storage unit collects these new vibrations and puts them into categories that only our memory is capable of finding. If they were on the hard drive of your computer, it would take you longer to locate them than hearing a song and your brain finding the lyrics. It is lightning speed. Why is that?

Music the the code of our being. It is the reason why music was the communication method in Close Encounters of the Third Kind. It is a vibrational transfer and as the universe is composed of vibrations, then it would make sense that aliens would at a minimum be sensitive to some form of vibration. Perhaps vibration is the universal common denominator?

Music remains after everything and everyone is gone. Music is one of the crowning glories because it creates immortality…. And because it can trigger a human’s soul far more powerfully than almost anything… if ingested at the right moment in time. 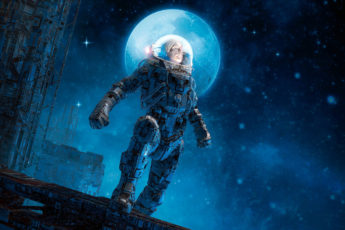 Sometimes life is about risking everything for a dream no one can see, but you. 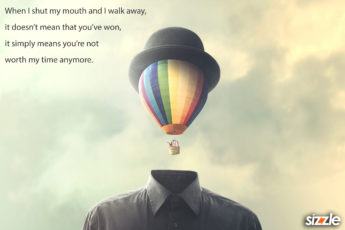 When I shut my mouth and I walk away, it doesn’t mean that you’ve won, it simply means you’re not worth my time anymore. 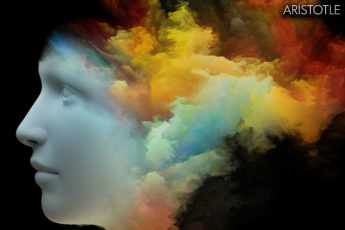 « Previous post
Don’t force yourself to fit in where you don’t belong.
Next post »
Notice the people who make an effort to stay in your life.